Top 10 Programming Languages on the Rise for 2019

So, GitHub released some numbers, and you won’t be surprised to learn that the list of the top 10 most popular programming languages is still dominated by the J, P, C languages—I’m talking about JavaScript, Java, Python, PHP, C++, and C#. But, the list of the fastest growing languages according to the growth in contributors, may surprise you.

Surprised to see SQL PL on the list? Surprised to hear that SQL PL exists? Yeah me too, I couldn’t even find a logo for it. I just used a lame screenshot from the website 😂

The Structured Query Language part you’ve got, so that leaves the PL, which is for Procedural Language. It was developed by IBM to put some procedural programmability on top of the querying commands of SQL. It can query, transform, and update data, and helps reduce network traffic by sending an entire block of statements to the database at once. 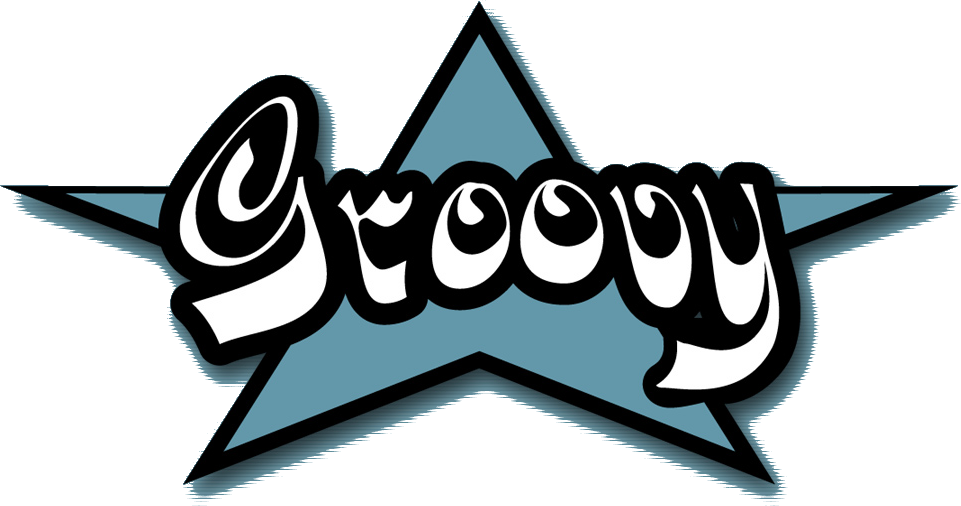 Alright, alright, alright. Apache’s Groovy is for the Java platform and owes its rise in popularity in part to its easy learning curve for Java developers. It is optionally typed meaning you’re free to use dynamic or static typing. Really, like whatever, just do whatever you want.

It has some features that make it feel similar to Ruby or Python, which also contributes to its popularity. 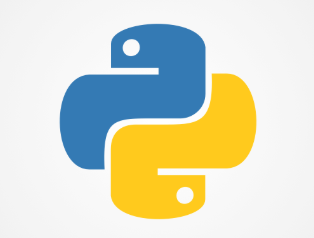 SPOILER ALERT: Python is the only ‘big name’ language to appear on the fastest growing list. It’s usually considered the 3rd most popular language after JavaScript and Java, so considering its rate of growth don’t expect it to go anywhere.

So what’s all the fuss about? Python is diverse. It’s popular with Hello World n00bs but also used in data science, machine learning, and AI. It’s versatile, easy to read, easy to write, and yet still powerful. OK, you get it, everybody loves Python.

Go is a strategy board game originating in China more than 2,500 years ago where… Oh wait. Wrong Wiki.

Go is a Google-designed, statically typed language similar to C, but made to handle large-scale systems. It’s also open source which means anyone can make proposals, fix bugs, etc. The idea is that it would be fast, safe, and easy to work with.

Another surprise perhaps on the list, CMake is a “cross-platform, free and open-source software application for managing the build process of software using a compiler-independent method.” Come again? It’s used to create project files and makefiles.

CMake is used to manage the build process (makefiles, autoconfiguration) for cross-platform projects. It’s compiler independent and is designed to be used in conjunction with the native build environment.

Like Go, Rust is a system’s language and puts an emphasis on safe concurrency. It has an open source compiler, syntax similar to C++, and can safely execute multiple sequences at once. On top of that, it's also fast.

No wonder it was voted “most loved language” three years running (2016-2018) in the Stack Overflow Developer Survey.

PowerShell is a framework for configuration management and task automation by Microsoft and comes complete with its own handy little scripting language in addition to the command-line shell. It’s become quite popular among IT administrators as it helps simplify management operations on large corporate networks.

TypeScript is on the rise—big time. In fact, it is currently the language with the 7th highest number of contributors in GitHub, with only the aforementioned JPC langs having more. That’s pretty impressive for a language that’s only been around since late 2012.

It’s got a lot going for it: the latest ECMAScript features, optional static typing, and a huge community of JavaScript developers who can easily use it. In fact, Angular was written in TypeScript which makes for a seamless experience when using them together. 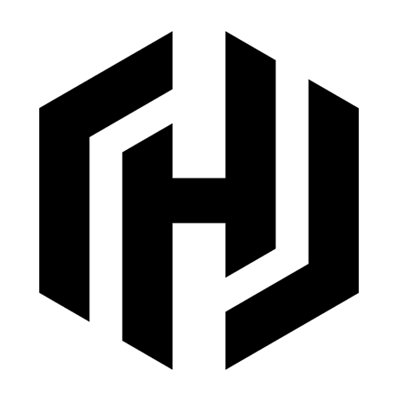 The HashiCorp Configuration Language is, as you’ve probably guessed, a configuration language (think JSON or TOML). It’s become popular with DevOp engineers and is used to set up development environments, libraries, and various other application dependencies.

It’s much more human readable than JSON, yet the HCL API can still accept JSON as input—a contributing factor to its growing popularity. Also, unlike JSON, it supports comments! 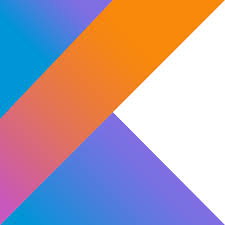 With a whopping 2.6 times growth in contributors, Kotlin is poised to become one of the top languages in the years to come. Its primary use is to create native Android apps and it's starting to give Java a real run for its money, as it’s also now an Android first-class citizen.

Kotlin is very attractive to Java developers as it is similar to Java, but allows for much faster development of Android apps. It also integrates well with the popular Spring Boot framework for developing web services.

There are a few trends that seem to be emerging among the languages that are rising to the top. First, they’re all open source projects. Second is type safety; it safer and more efficient, especially when working as a team on larger products.

Last, is the trend for new languages to piggyback off of established languages: Kotlin/Java, HCL/JSON, TypeScript/JavaScript, Rust/C++, Go/C, etc.

The appeal is obvious—take that which is familiar and update it to fit the new technologies of today. So do I think that in 10 years Kotlin and TypeScript will have all but replaced Java and JavaScript?