When working in Git, there always comes that bitter moment when we actually need to undo something. An example you ask? We’ve got plenty. For instance, we ran commit but realized we did it on the wrong branch. Or maybe we ran our commit too early. Perhaps we added a file that we need to remove from a specific commit, and so on. So in general, we can divide the types of undos into two categories. The easy one is to things we did locally, meaning everything we did up to the commit. The more complex one is to undo something that was done after a push to a remote repo. In this article, I’ll cover undoing things that were done locally.

Restore a file to the local version

Let’s say I ran a commit but now I want to fix it, for instance I want to add more files or make other changes or change the message. How can we do this? We fix what is needed and add the changes (if there are any) with git add, just as if we were getting ready for a new commit. But instead of running git commit we use:

What happens then? I’ll be able to change the commit message, and then the files and/or changes that I want to make will be added to the latest commit as if they had been apart of it from the get-go. 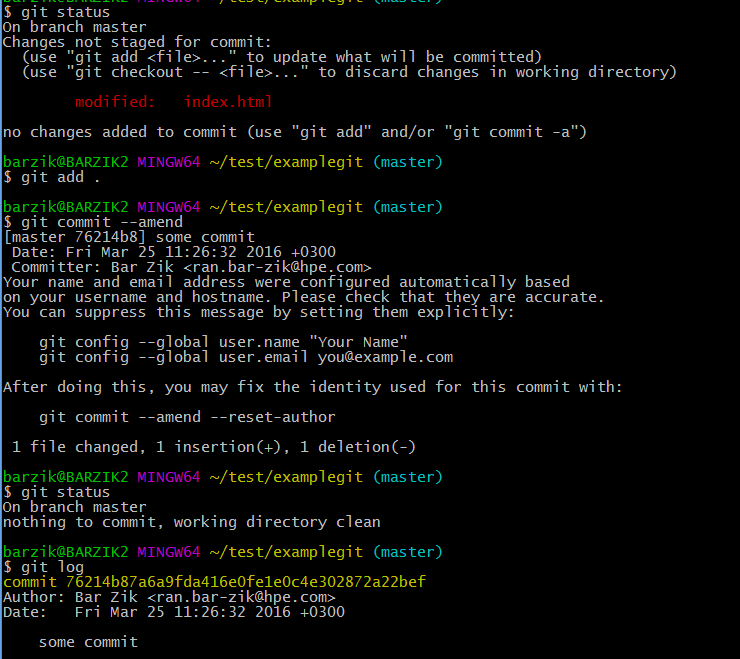 Removing a file from staging

If I ran git add to a file that’s in staging (in the status of ‘ready for commit’), but I’m debating whether or not I want to really have it in there, how can I take it out? Just use the command git reset: 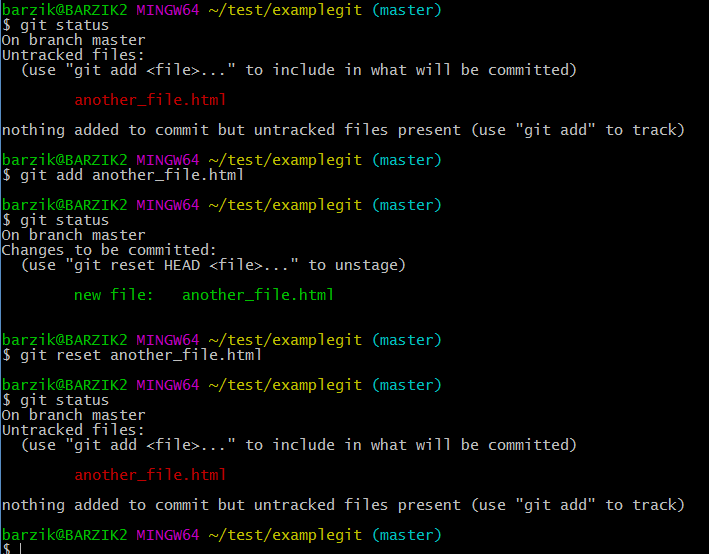 Undo a commit that’s already been made

If we ran a commit but changed our minds and now want to do a revert, this too we can do with git reset using the following command:

This command fixed the commit (before push was run, obviously) and all its changes and will return it to stage (the stage right before the commit). From here we can decide what to do with it. 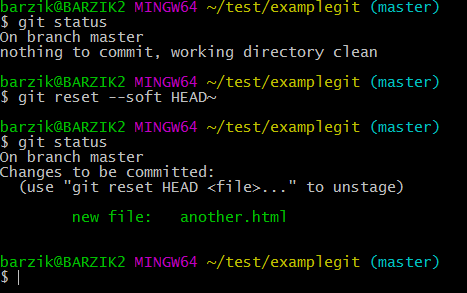 Wiping out the last commit

Careful! This is something that will erase things. If you want to wipe something out, really get totally rid of the last commit, you can run the following command:

That’s it for now. In the next article, we’ll talk about changes we can make after a push. 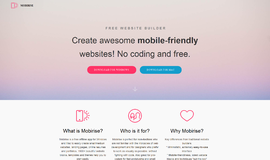