Ten Tools Every Developer Should Know in 2018

As a developer, finding the right tools to do the job and increase productivity can be quite a daunting task. On the market today there are thousands of tools available, many of them with supplementary add-ons and plugins to give extra assistance to developers, and help make their role easier.

Whether you're a Front-End Developer, part of a DevOps team or Data Analyst, there are a whole host of options conveniently accessible to help make your job easier. So we've listed the top 10 tools that we think stand out from the crowd.

GitHub is the most important tool in the arsenal of any developer, and with over 20 million users worldwide, it's probable that 99% of developers will already safely store their code via the site. With over 10 million code repositories stored throughout its servers, it's a tool every developer should be regularly using whether you're coding simply as a hobby or as part of a larger organisation.

With its primary features allowing developers to manage pull requests and issue tickets for bug fixes, GitHub also incorporates a simple task management system into each project. It also has the added capability to be used in an offline capacity, giving developers the option to code on the go.

As mentioned above, GitHub is a very powerful tool when it comes to development, and with added pieces of software, it's a tool that can be made even more productive. Gitkracken provides developers with an accessible GUI that can be operated cross-platform on Windows, iOS and Linux, making the entire Git process more efficient. Marketed as a tool that fills the gaps currently present in the market, it's becoming more popular by the day.

Every developer needs a helping hand once in a while, whether it's to confirm if your code is correct, or which language to use - and the place to go to have those questions answered is Stack Overflow.  Home to one of the largest IT communities on the web, with an estimated 50 million users, all developers  actively using the forums are happy to aid a fellow professional with any query.

Communications is one of the key skills when it comes to development. In larger businesses, different teams will be working on code that will be merged into a final project, and for this to happen efficiently, communication needs to be on point. Slack is the most popular comms tool on the market for developers, with over six million daily users, it allows teams to send snippets of code to each other as well a communicate effectively. 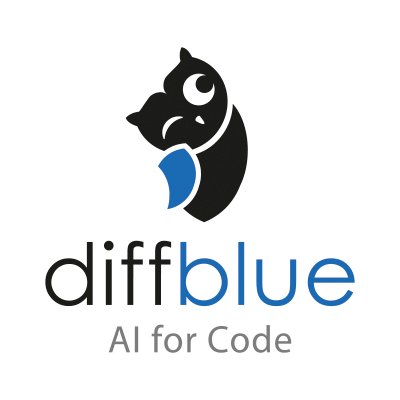 Running automation tasks can often be quite tiresome for developers - although writing tests and fixing bugs are all part of the job, they aren't the most enjoyable, and on occasion can be quite time-consuming. Diffblue is a paid-for automation system that not only helps with those tasks, but it can also refactor your code. It gets a positive thumbs up as a developer tool, as anything that can help code faster is a great tool to have.

We're sticking with automation for our next top developer tool. However, this time, our application of choice is open source. Jenkins is the most widely deployed piece of automation software in the world, primarily used as a server to build, test and deploy software.

With the program being open source, its popularity has rapidly increased since its initial development, and it's added adaptability due to the 1000's of available plugins allows each developer to organise their development environment to suit their own specific needs. 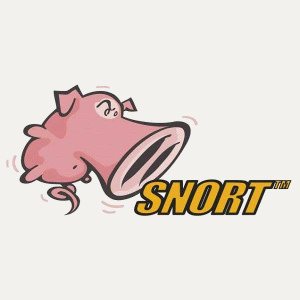 Security is the paramount concern when it comes to DevOps, and Snort is one of most effective programs that can help with its improvement. An open source intrusion prevention tool, it allows for real-time monitoring of network traffic which can aid DevOps teams in identifying and halting potential security threats to a network.

If you're interesting in giving Snort a try, check out this very hand Snort cheat sheet from the good folks at Comparitech.

Used to analyse large data sets both historically and in real time, Apache open source software such as Hadoop and Storm can be used simultaneously to analyse previous network infiltrations, whilst also protecting against new attacks.

Although it's quite a niche product, it's one of the top data analysis programs available and certainly deserves its place in our top 10.

As a developer, the use of a good text editor will not only save you time but also help you work more efficiently.  There are hundreds of text editors on the market for developers, with the strongest contender in the pay-to-use market being Sublime.

Giving users the ability to install unlimited packages, and plugins, it also allows them to search through numerous files of code without having to open new projects or pages - an aspect which should, in theory, increase the speed of the entire development process.

If you want to go down the open source route for a text editor, then Atom is the tool we think is perfect for every developer. Created by the GitHub community, it's the most hackable text editor on the market, with a whole host of modifications available.

Pulling together the best elements from the current text editor in use, Atom puts them all in one place and currently sits at over one million users.

So there you have it, 10 of the top developer tools on the market. Of course, there are hundreds to choose from, but we've gone for a range that covers all angles. If we've missed your favourite from the list, then let us know.

Of course, every developer could also make use of our homepage, DiscoverSDK.com, to search and compare hundreds of SDKs, APIs, libraries, and other Dev tools.