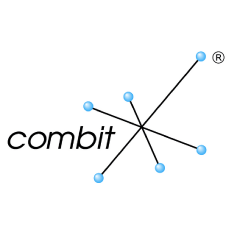 * Report Designer can be redistributed at no extra cost * Designer can be launched with .NET without a single line of code * Free choice of development environment: .NET, Visual Studio, C#, etc. * One of the most feature-rich report generators on the market * Adds crosstabs, charts, gauges, forms, labels, barcodes, web reports... * Winner of multiple awards from customers and media worldwide. 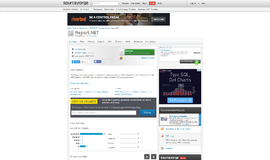 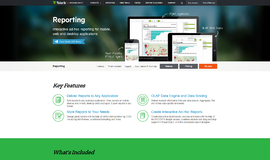 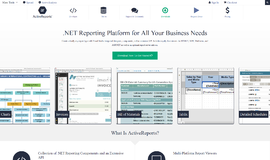 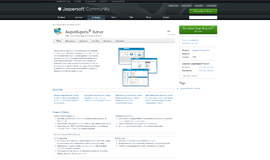 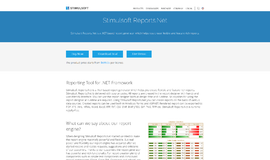 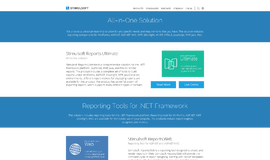 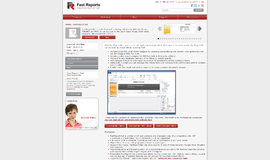 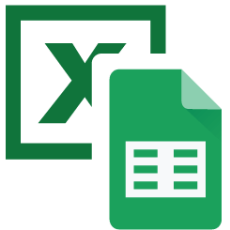 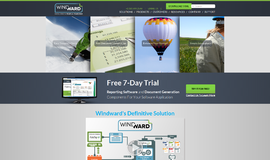 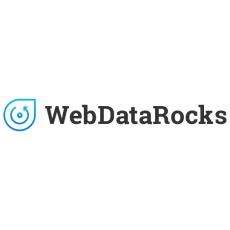 Reporting is indispensable for any data driven environment. This is primarily due to the insights reports provide which organizations rely on for actionable information to achieve their required business objectives. Report designers require reporting tools and facilities to create the required intelligence in a timely fashion and in this review we will look at Combit’s List & Label reporting component and it’s suitability for achieving your reporting needs.

Combit’s List & Label is a reporting component that gives the end user facilities for designing reports in an intuitive, interactive designer. The tool can retrieve data from standard database platforms such as Oracle, Microsoft SQL Server, MySQL, PostgreSQL, IBM DB2 and SQLite databases. Data sources that can be accessed via OLE DB, ODBC or ADO are also supported.   Furthermore, the component offers support for unbound data and can be extended to support other data sources by means of defined interfaces. Designed reports can be exported to formats such as PDF, HTML, RTF, Excel, MHTML, XML, XPS, JPEG, EMF, TIFF/Multi-page TIFF, TTY, CSV, ZIP and PNG.

The component enables you to create simple list reports and all-inclusive detailed reports/sub reports which can include crosstabs, charts, barcodes, graphics etc. The Designer feature in the component enables users to seamlessly integrate custom objects. Also available is a HTML5 viewer and the Designer can be used by end-users (royalty free) with all paid editions of List & Label. As well, List & Label can be utilized in windows based development environments such as Microsoft Visual Studio and the Embarcadero RAD Studio.

As previously stated, the component is compromised of a Designer which gives users the flexibility of designing reports in an IDE environment. It provides stock report objects which includes tables, charts, crosstabs, gauges, HTML, formatted text, barcodes, matrix codes, lines, rectangles and images. The Designer can be extended by a developer and custom objects, functions and menu actions are supported. Further, applications can interact with a report via the programmable object model of the report.

This tool is easy to use  and highly acclaimed for the following reasons.

Prospective users or developers should however know that currently the vendor stipulates that the license can be used non-concurrently on a user or developer’s PC and notebook. As earlier stated, the Designer can be redistributed free of charge. This means that you can deploy it with any application to provide end users with in-built output functionality which can be in the form of charts reports, sub reports, Gantt charts, gauges, forms, labels, mail merges, barcodes etc. Prospective users also have the option of downloading and using a free thirty day trial version of this tool. It is compatible with multiple Windows operating systems, from Windows 2000 to the most current version of Windows.

Prospective and current List& Label  users are assured of access to a wide range of knowledge base, forums and RSS feeds which provide information about the tool. There are quite a number relevant and helpful code examples and  help texts for each component provided by the vendor.

Using  List & Label in  applications is quite simple according to numerous end users and it has been observed that you don’t require complex, prerequisite database drivers or setup procedures to implement this tool. You can do a simple copy and paste procedure to get started with List & Label and the developer is at liberty to select the development environment and development  language best suited for the  project.