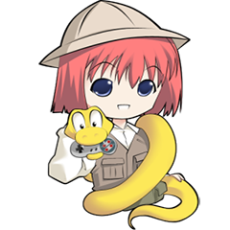 An engine for visual novels.
Excellent 10.0
(1 Ratings)
Helps with: Game Development
Similar to:

Ren'Py is a visual novel engine – used by hundreds of creators from around the world – that helps you use words, images, and sounds to tell interactive stories that run on computers and mobile devices. These can be both visual novels and life simulation games. The easy to learn script language allows anyone to efficiently write large visual novels, while its Python scripting is enough for complex simulation games.

* A main menu that lets the user start a new game, load a game, or adjust settings. * A game menu that lets the user load, save, and adjust settings. * Automatic saving of games. * Rollback, the ability to go back in time to see previously shown screens. The user can even make different choices the second time around. * Predictive image loading, which loads images in the background. This prevents the user from having to wait around while images are being loaded from disk. * Support for controlling the game using the mouse, keyboard, or gamepad. * The ability to pick if the game runs in full screen mode, or in a rescalable window. * The ability to skip through text when replaying, including the ability to skip only text that's been read. * The ability to auto-advance text without having to hit the keyboard. This adjusts to the amount of text being shown, so longer text sticks around longer. * The ability to hide text, so that the user can see the pictures behind it. * The ability to independently change music, sound effect, and voice volume. 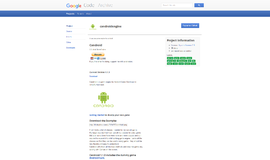 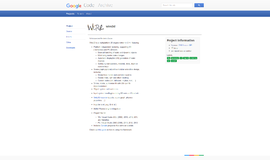 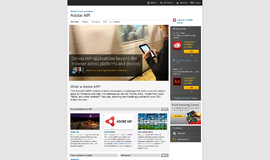 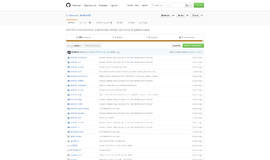 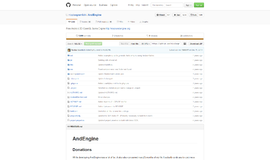 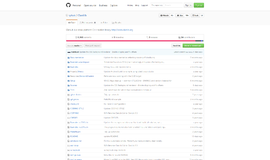 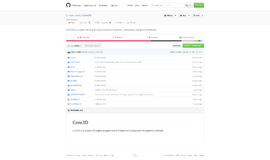 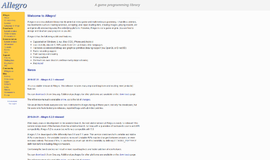 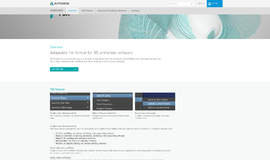 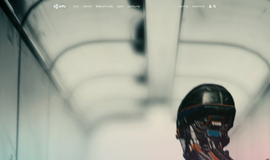 RenPy is an open source and free visual novel engine. It includes all the basic features to create visual novels and much more.

In nowadays app market you can find an engine for almost anything and when it comes to visual novels, Ren’Py is a very easy-to-use engine but very complete nonetheless. If you plan to make a visual novel or a game based in menu choices, you should try Ren’Py out.

First thing is it’s free and open source. You can use it for any kind of project, commercial or not. Ren’Py doesn’t impose you a business model; you can distribute your game as you see fit. The only restriction is the use of mpeg or mp3, because there are copyrighted formats and then you should pay a patent license. Actually, in their website they encourage designers to stay away from these formats to prevent these fees.

Ren’Py is very lightweight and runs on every computer (or almost) the requisites are so low that unless your computer is in a museum, you can use it for your projects. It supports Windows, Mac OS X and Linux. The files are available in all formats and all of them can produce outputs in the other. This means that, if you have a Windows system and you create your game in Windows, you can also produce the game in Mac OS X and Linux at the same time. But there is more, you can also compile your games to Android and iOS, although you can’t develop your games in these platforms.

Ren’Py also supports Python as a scripting language to add more features than the presented by default.

Most of the typing is going to be the writing of the dialogues and even the names of the characters can be abbreviated to save you typing efforts. You can use your favorite text editor, because Ren’Py won’t force you to use any editor of choice and then you can check your spelling with your favorite processor for example. Ren’Py comes with a pack of features that, although they aren’t flashy, are what you need for a visual novel including:

All these options are that, options. It is up to the developer to use some of them or none at all. When it comes to effects, it also includes a bunch like pixellation and unpixellation, fades to black or color, screen dissolutions and much more.

Ren’Py has a large community backing it up and there are many creators that have made games with this platform. All the support is made through forums which are very active and, as of now, have answers for almost any question you may have, because Ren’Py is actually quite a simple engine and there are not many questions to make.

When it comes for the asset support, Ren’Py accepts the following:

Ren-Py also has a good base to create imagemap-based menus and as of now is translated to many languages like Arabic, Brazilian Portuguese, Czech, English, French, German, Italian, Indonesian, Japanese, Russian, and Spanish.

Ren’Py is a great game engine to create visual novels. You can’t do anything else but, if you want to create a visual novel this is your engine. It has all it takes to create powerful visual novels and, as a matter of fact, many of them have been created with Ren’Py. The effects, the options and even the scripting language are all focused to provide the developer with the necessary tools to create visual novels. It is free, open-source and cross-platform, allowing you to use it for any project without having to worry about royalties or having to compile with different devices for different platforms. Definitely, a must.