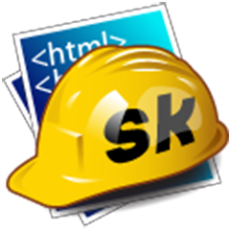 by Before Dawn Solutions

A Mac OS X application for editing web/html and text files, it has many useful features like project management, syntax highlighting, etc.

* Subversion Integration - Support for Subversion source control management is built in. Edit, diff, commit, and more without leaving skEdit. * HTML Tidy - Clean up your markup with the integrated HTML Tidy support, or create your own Tidy operations * Code Completion - Code completion for built-in functions, classes, etc. skEdit will even index your own files, so custom functions, classes, etc. will show up too. * Extensible Editing - Easily add support for new languages or tweak existing languages. For each language, you can customize the syntax highlighting, code folding, code completion, code navigator, and code indexing. Currently supported languages Action Script, ASP, Cold Fusion, CSS, HTML, Javascript, MovableType, Perl, PHP, Python, Ruby, Ruby on Rails, SQL. * Live preview in browser - Preview as plain HTML or run the file through your webserver first. Preview live within skEdit for rapid development. * Snippets - Package frequently used pieces of text into snippets, accessible via key-command or keyword completion. Include variables for selected text and cursor placeholders. * Projects - Create projects from local, remote, or mixed files. Easily access and edit projects from the Project Manage * User Scripts - Write scripts in the language of your choice to automate common tasks. * Search - Search one or many files quickly using regular expressions. Easily perform project-wide search-and-replace. * Remote Files - Edit files over FTP, SFTP, or WebDAV using the same interface used for any files. Your changes can be applied to the server immediately or at a time of your choosing. Uses a multi-threaded approach so the upload and synching of files is seemlessly in the background. 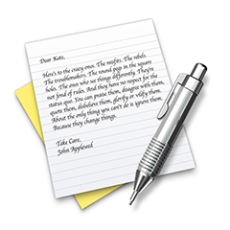 A simple text editor based on the text system in Cocoa. 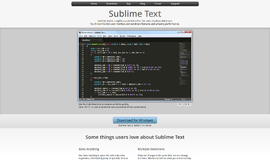 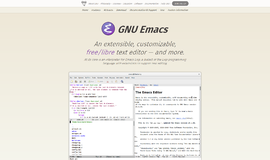 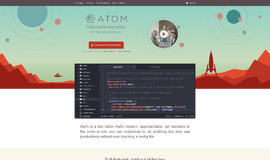 A hackable text editor for the 21st Century 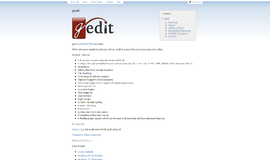 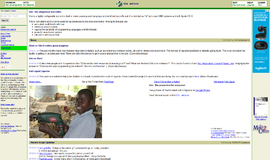 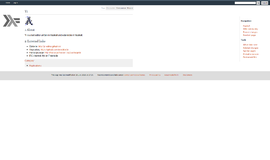 A flexible, powerful and correct editor core scriptable in Haskell. 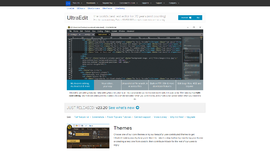 The world's best text editor for 20 years (and counting). 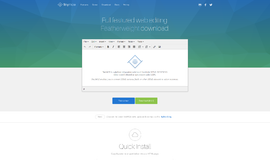 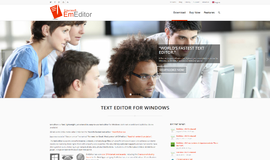